During the harsh winter of 1838-39 thousands of Cherokee were forced to leave their mountain homes and marched overland to Indian Territory. During the forced march across the snow covered land, over four thousand of the Cherokees died. The hardships suffered by the Cherokee people as they were forced to walk what later would be named The Trail of Tears, to a new home in Indian Territory, would be forever remembered. Like the people who took advantage of the Cherokee Removal the Ravens in the foreground of this painting tear apart a scarf that has Cherokee Nation written in embroidery. by John Guthrie 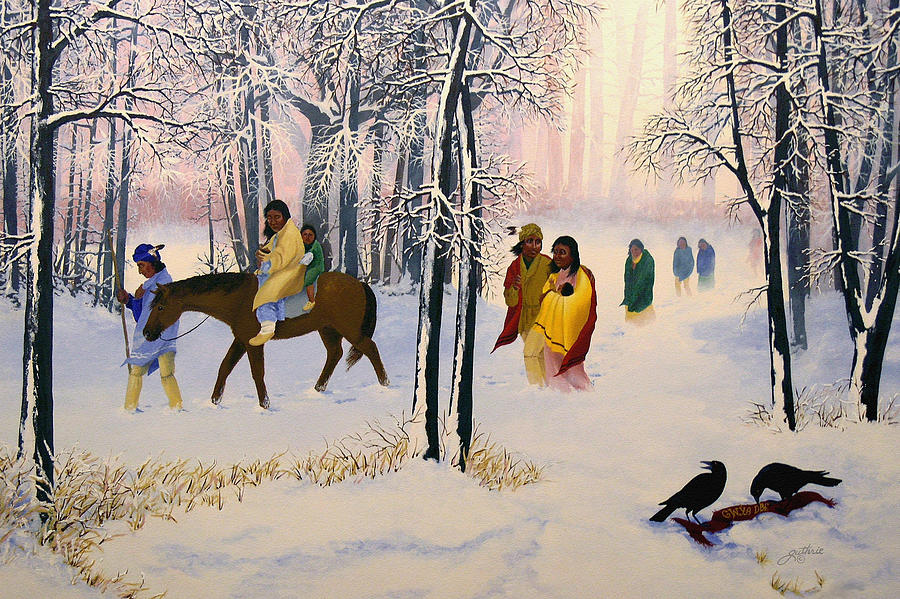 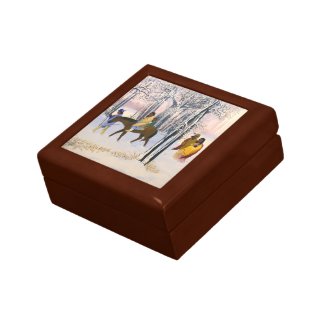 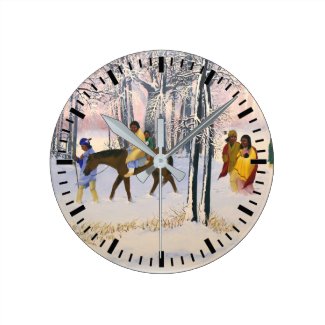 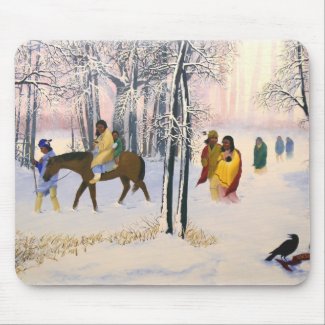 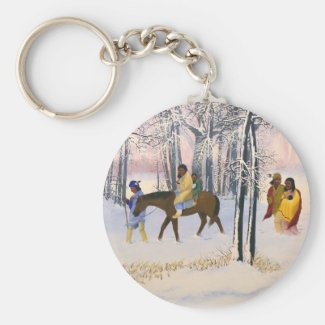 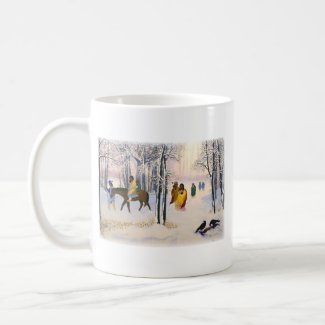