Members of the Deer Clan were historically known as fast runners and hunters. Even though they hunted game for subsistence, they respected and cared for the animals while they were living among them. They were also known as messengers on an earthly level, delivering messages from village to village, or person to person. At some Cherokee ceremonial grounds, the Deer arbor is to the left of the Wild Potato arbor. 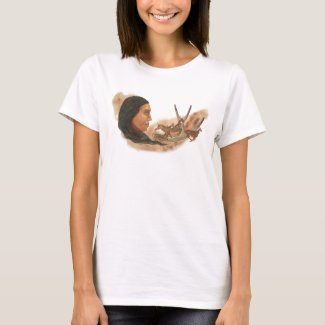 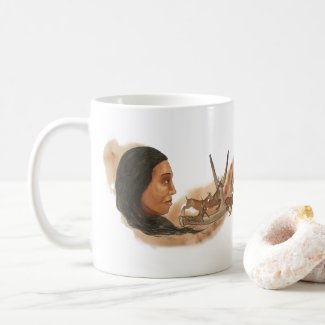 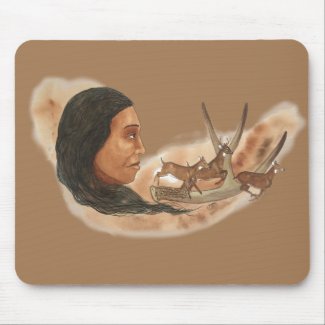 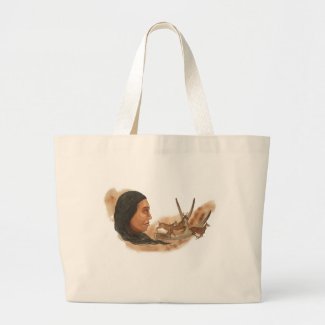 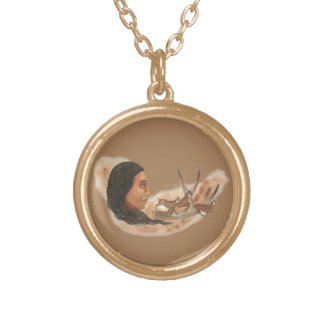 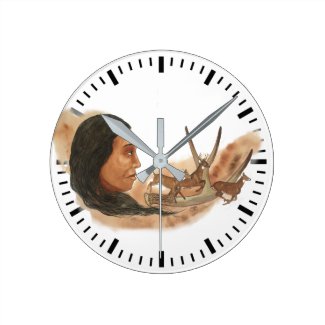 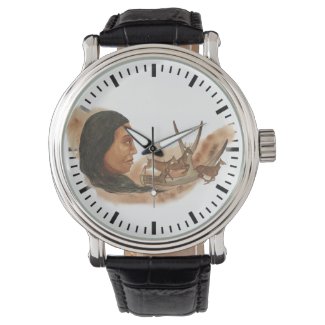 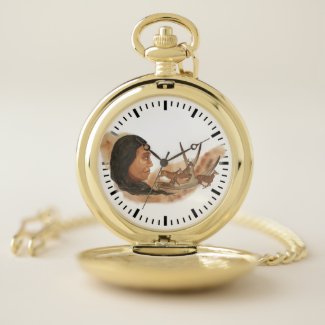