After a long study, Sequoyah realized that there were 85 individual syllables, which were used to make up the many words of the Cherokee language. He was then able to limit the symbols to a much smaller number than he originally developed and they could be used in combinations to form any word. His first student was his brother-in-law, Michael Waters, and the first to read and write with the invention was his daughter, A-Yo-Ka.

Although the system was foolproof and easy to learn, Sequoyah and A-Yo-Ka were charged with witchcraft, and were brought before George Lowery, their town chief, for trial. Due to a Cherokee law enacted in 1811, it was mandated to have a civil trial before an execution was allowed to take place. Lowery brought in a group of warriors to judge what was termed a “sorcery trial.” For evidence of the literacy claims, the warriors separated Sequoyah and his daughter to have them send messages between each other until they were finally convinced that the symbols on paper really represented talking.

At the end of the trial, the warriors asked Sequoyah to teach them this new skill. Within a week, all were able to read and write their own language. The warriors are known historically as a fierce group of Cherokees and with their protection and patronage, literacy spread quickly throughout the Cherokee Nation. 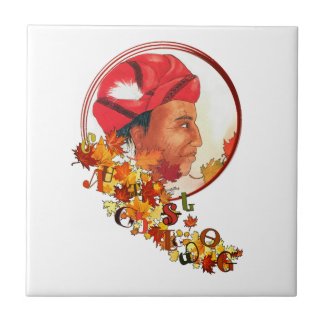 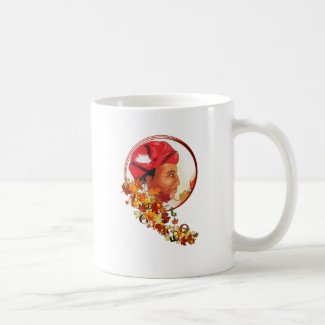 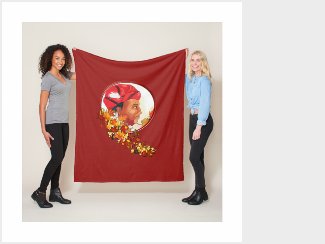 Sequoyah and The Taking Leaves
by Guthrie Studios